Why does ice freeze on the walls of my refrigerator? 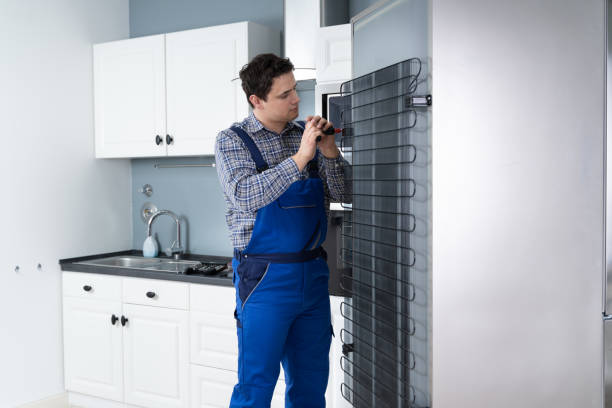 Owners of drip-free cooling appliances are often confronted with the problem of ice forming on the rear wall of the cooling compartment. This is a characteristic of such appliances, as cold air collects on the evaporator in the form of condensate and runs down the walls. These droplets may freeze, but the formation of ice or a snow “coat” should not.

Types of damage caused by icing

It often happens that all the settings of the refrigerator are correct, the appliances are operated correctly, but the back wall of the chamber is still covered with ice. In such cases, we should speak about the breakages and malfunctions of the device.

The freon which is circulating in the refrigerating pipe system can leak at solder joints or wherever cracks have formed. In this case, the compressor starts to run without stopping and the temperature in the compartment rises. In this operating mode, frost will appear in the corners and a stain or frost will form at the leakage point.

The door seal is worn out

The door seal rubber wears out over time and develops cracks. The closing force of the elastic band is no longer properly sealed and warm air can escape inside the door. As a result, the motor runs continuously, and the evaporator and the walls are covered with snow.

The solenoid valve is defective

The magnetic valve is responsible for switching on the cooling in one compartment or in both compartments. If the valve fails, two compartments will be cooled at once, which will inevitably lead to the freezer compartment freezing. In this case, snow will not only appear on the wall but also on the drawers, the food, and the dishes.

The capillary cooling system is clogged.

The pipe system through which the CFC is transported is often clogged, resulting in the uneven circulation of the refrigerant. In this mode, the compressor runs continuously, not only overheating but also creating a thick layer of ice on the wall inside the cavity

The thermostat is broken

The starter relay is defective

The relay must switch the compressor on and off in time. If this part is broken, the motor will simply not start on time or will not run correctly, causing ice to form in the compartment.

If there is ice on the walls of the refrigerator compartment, you can try to remedy the problem yourself by trying to defrost the unit. If simple steps don’t solve the problem, you may want to call Appliance Repair Rancho Santa Fe for professional help. 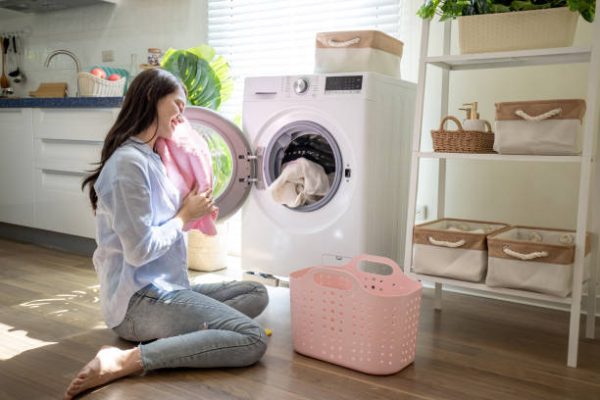 Today the washing machine is an integral part of our everyday life. It is hard to imagine that a century ago women could not even dream of such a household helper. But how much do we know about this wonderful invention? We present you 5 interesting facts about washing machines. 1. The first washing machine...
Read more
23Nov 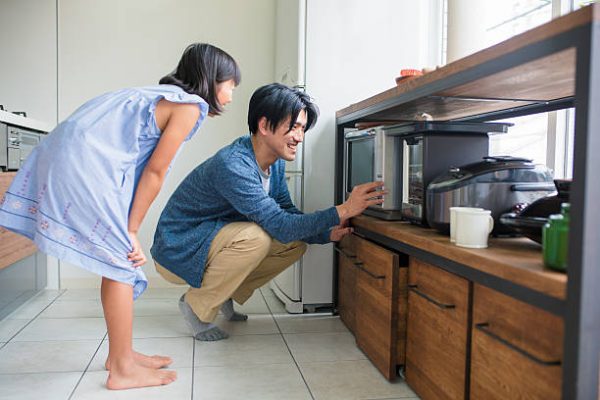 The microwave stopped turning on

Often malfunctions in which the microwave has stopped turning on are due to the “human factor”. Before opening the case, make sure that there is power. Check the cable connection to the network. Analyze the performance of the outlet. Try to plug another device into it. Or the device itself is diagnosed in another contact...
Read more 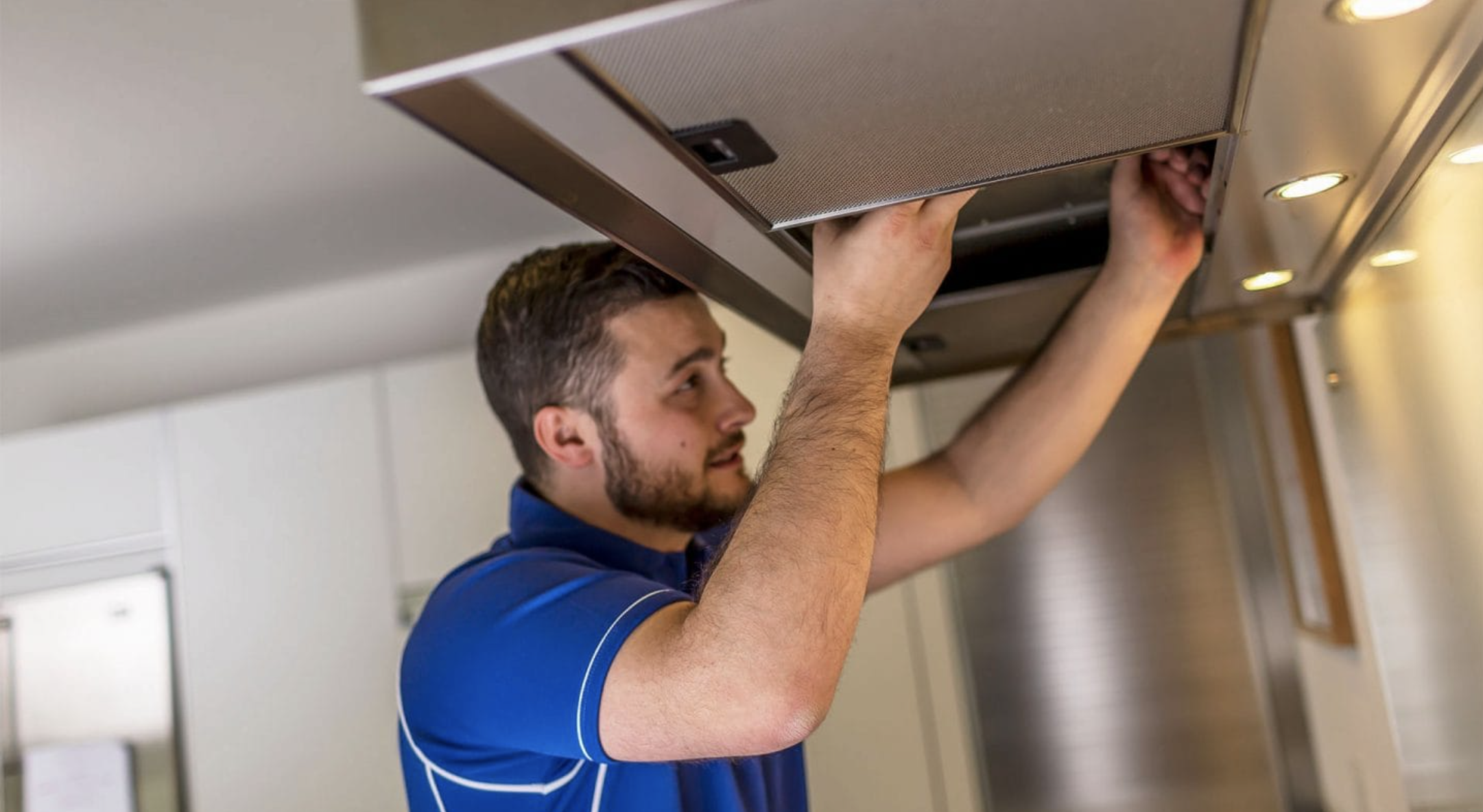